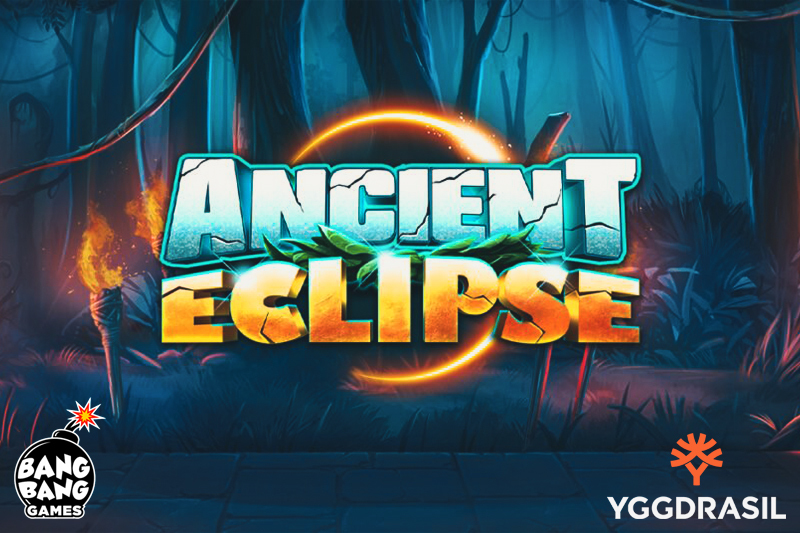 Ancient Eclipse, as the game is called, deploys Yggdrasil’s GATI technology as part of its participation in the YG Masters program.

The program, launched a few years ago, has grown steadily, constantly adding new studios to its ranks. It allows independent iGaming content creators to design, develop and distribute their products using Yggdrasil’s technology and its ever-growing network of global operator partners.

The GATI technology mentioned above is a key part of YG Masters. In a nutshell, GATI is a pre-configured, out-of-the-box game development toolkit that gives studios the ability to benefit from standardized technology to design, create and distribute their games all over the world.

It also helps casino game makers accelerate the reach of their content and find new ways to increase their revenue using a single, standardized interface.

Ancient Eclipse, the first YG Masters title from Bang Bang Games, is a 5 Ã— 4 pitch which takes players on a mysterious adventure where they can harness the power of the Eclipse and try to capture enticing prizes from ancient times.

Players must land both symbols of the Eclipse to unlock big wins. Moon symbols that leap onto the reels transform into special Golden Sun Frames that stay glued to the reels until an eclipse is triggered.

The eclipse is triggered when a moon symbol lands in a frame of golden sun. When the feature is enabled, all Sun Frames on the reels turn into Wilds. The Eclipse can be retriggered and each new Eclipse comes with a 1x increasing multiplier.

The game also features a Sticky Suns Free Spins mode which is activated when three Warrior scatters appear on the reels. During the free spins, all Sun Frames remain stuck throughout the mode, even after an eclipse has triggered. Each moon symbol that appears adds a new solar frame and allocate an extra turn.

Bang Bang Games General Manager Frank McPolin said they were excited to launch their first game as a YG Masters partner and that with Ancient Eclipse’s “exciting theme, lucrative free spins mode and a cleverly designed environment”, they couldn’t be happier and look forward to accessing Yggdrasil’s partner network and reaching players all over the world.