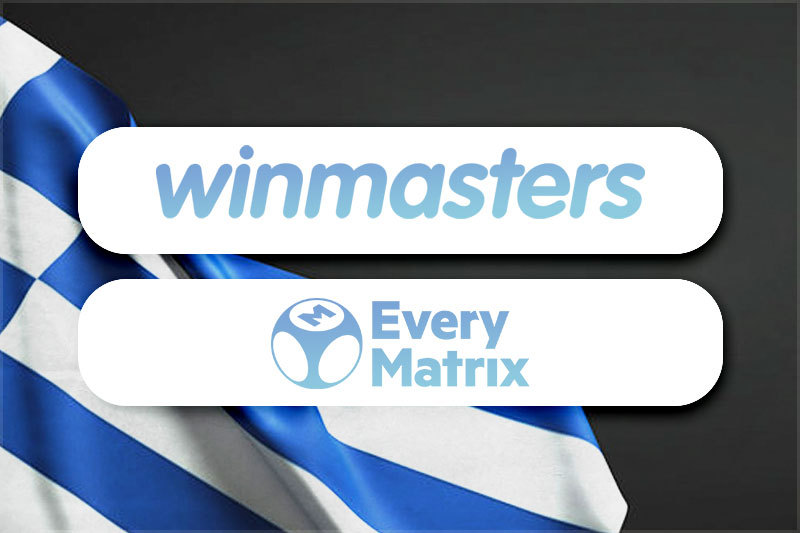 The online gambling business got its start in Greece following the signing of a new multi-year agreement with EveryMatrix earlier this year.

The new agreement saw winmasters begin to migrate all of its local operations to EveryMatrix to be now powered by the company’s gaming software solutions. Following the signing of their new turnkey contract, EveryMatrix was able to successfully launch the winmasters brand in the recently revamped digital gaming space in Greece.

Much like its other customers in its extensive network, EveryMatrix provides the aforementioned online gaming and betting operator with access to its full range of products, including its Player Account Management (PAM) platform, its sports betting solution, its casino management offer and its affiliate program. .

Formed in 2014, winmasters is a fast growing online gambling operator focused on regulated European markets. He is fully authorized to operate in The markets of Romania, Cyprus, the Malta Gaming Authority and now Greece. The company is also looking to enter other regulated territories in the EU in the coming year with its brand powered by EveryMatrix.

EveryMatrix itself has a supplier license from the Hellenic Gaming Commission which allows it to supply its products and services to the Greek market.

Commenting on the recent launch of winmasters in Greece, EveryMatrix CEO Ebbe Groes said the move marks a “An important milestone that deserves to be celebrated”. He added that he was more than proud of the way their teams “Managed this complex project”.

Mr. Groes also noted that winmasters is a leading operator in several regulated markets and has grown steadily over the years. He further praised the experienced team of the operator and pointed out that the expertise of the team members coupled with the EveryMatrix technology has proven to be a “Winning match”.

EveryMatrix itself has explored new territories, most recently preparing to enter the regulated gaming space in the United States. New Jersey was the first state in which the company applied for a license and is now awaiting regulatory approval to enter production in this market.

Last week, EveryMatrix named end-to-end payment platform provider PXP Financial Inc. as a payment partner in the United States. And it was just last week that the gambling software company revealed it had struck a deal with Kinship group to deliver its products to the online gaming operator’s operations located in the United States.

In June, EveryMatrix unveiled its first game development studio in the United States – Armadillo Studios. The game maker is based at the group’s US headquarters in Miami, Florida.