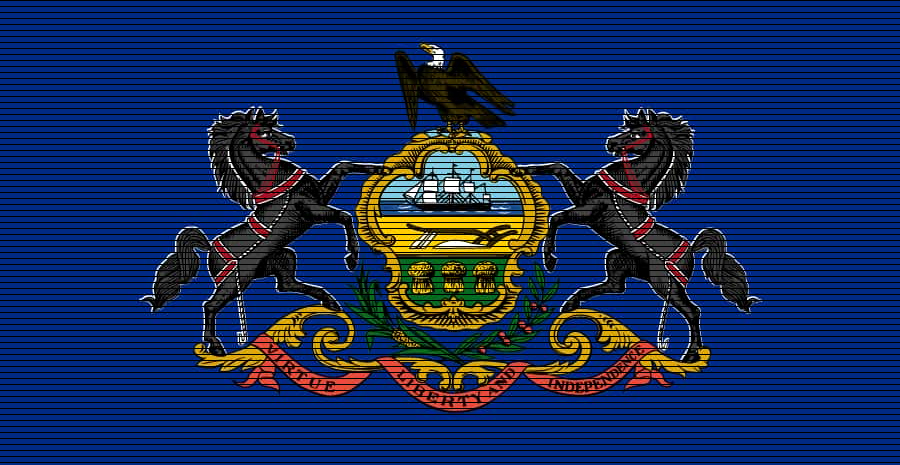 So far, Pennsylvania has got off to a good start as it looks to build on the previous year’s record gaming revenue.

Based on data from the Pennsylvania Gaming Control Board (PGCB), PA Online Casino revenue edged down to $ 86 million in July. While still a respectable figure, it was down from $ 86.5 million gross in June and a high of $ 98.6 million in May. Overall online casino revenues have fallen to their lowest total in the past five months.

PGCB data also shows that sports betting fell in July, a development likely due to a shortage of events to bet on. Sports betting fell 33.5% month over month, but is expected to rebound with the next NFL season and MLB post-season.

For the eighth consecutive month, Hollywood Casino and its licensing partners — BetMGM PA Casino, DraftKings PA Casino and Penn National / Barstool, leading all operators, with revenue of $ 31.8 million and 37% of the market. Both figures were down from June, when Hollywood and its partners grossed $ 34.5 million and held a 40% market share.

In second place in terms of turnover and market share, and also for the eighth consecutive month, were the Rivers-Philadelphia Casino and its partners. BetRivers PA, Borgata PA Casino and PlaySugarHouse PA brought Rivers to $ 25.7 million in revenue in July, from $ 23.3 million in June. But Rivers still saw its market share increase to 30% from 27%.

Most small operators see an increase

Among the smaller operators in Keystone State, only one, Caesars Interactive, saw its revenues and market share decline in July.

Caesars saw its online casino revenue drop to $ 1.1 million in July from $ 1.7 million in June. The operator’s market share also fell to 1.3% from 2%. Caesars owns WSOP and Harrah’s and uses Harrah’s of Philadelphia land-based casino license to provide online casino games in the State.

Sports betting fell to $ 24.9 million in July from $ 37.6 million in June. This is the lowest month for online sports betting since September 2020, when the pandemic forced the cancellation of sporting events around the world.

The next two sports bets, in terms of market share and revenue, had a lot of similarities between June and July.

Hollywood and its sports betting partner, Barstool Sportsbook, reported sales of $ 2.3 million and had a market share of around 9% in July. The same goes for Hollywood Morgantown, which is in partnership with BetMGM Sportsbook. The two operators also achieved a turnover of 3.2 million dollars and 8.5% of the market in June.