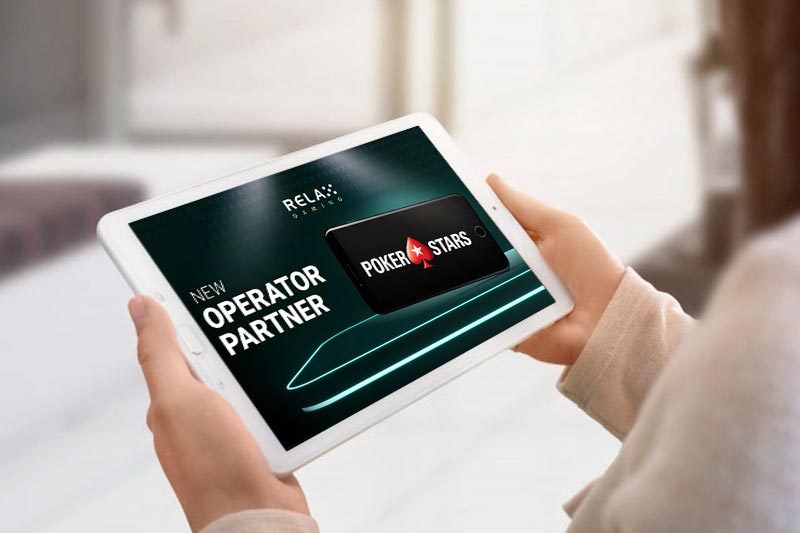 Online casino game provider and aggregator Relax Gaming has partnered with PokerStars in the latest in a series of high profile content delivery agreements announced by the company.

The Relax-PokerStars link is intended to cover multiple markets, as the poker and online casino giant enjoys a massive international presence.

As part of the deal, Relax is set to provide its latest partner operator and players with access to its catalog of award-winning online casino games, including absolute player favorites. Temple Tumble, Money Train 2 and Iron Bank, among others.

In addition to its proprietary iGaming content library, Relax has also agreed to provide PokerStars with aggregated games from over 50 third party vendors, including ReelPlay, 4ThePlayer and Fantasma Games.

Relax carefully selects the content it integrates on its aggregation platform through its Powered By and Silver Bullet partner programs for third-party studios.

One of the main aggregators in the industry, the Relax ‘platform currently offers over 2000 online casino games. These are delivered to players in a wide range of markets, thanks to supplier licenses and certifications from regulators in Malta, Gibraltar, UK, Romania, Denmark, Sweden, Estonia and Latvia , among others.

Relax’s partnership with PokerStars is expected to significantly strengthen the provider’s exposure in key European jurisdictions. The company said that with its new partner it had placed Italy and Spain as priority markets as it seeks to continue expanding its leading presence in regulated territories.

Mr. Eskola added that it is always a pleasure to team up with the biggest online gambling brands in the world who are “Have a huge impact on the market thanks to innovation and a quality offer”. He clarified that PokerStars is a brand with “Enormous status and scope” and that they are convinced that the addition of Relax’s extensive portfolio will only further benefit the operator as it continues to “Expand and differentiate [itself]

As mentioned above, this is the latest in a series of important partnerships announced by Relax in recent weeks. Earlier this month, the company strengthened its presence in Romania with a strategic agreement with FavBet, a leading operator under local license.

It was again in August that the provider unveiled a partnership with the Danish casino operator and the legendary amusement park company. Tivoli which has seen it further expand its presence in Denmark and the Nordic countries as a whole.