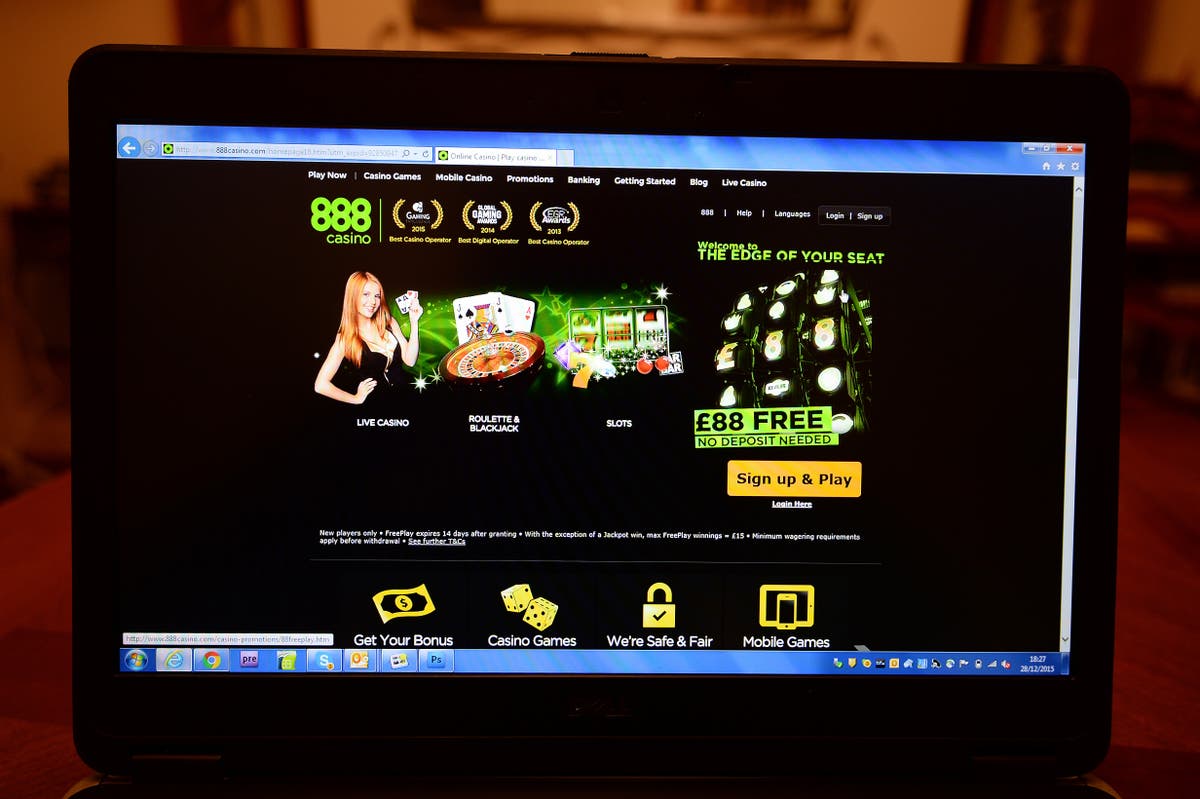 Gambling Minister Chris Philp has given further indication that online casinos and slots will be at the center of the forthcoming gambling white paper, saying they are among the games that ‘me worry the most”.

Mr Philp singled out the two sectors “when we think of the gambling white paper” when addressing the Committee for Digital, Culture, Media and Sport (DCMS).

Asked what assessment had been made of the gambling harms posed by lotteries, including instant win games, Mr Philp cited the 2018 Health Survey for England, which suggested that Problem gambling rates were around 0.9% for draw games such as the National Lottery, and 1.4% for scratch cards, “which are considerably lower than for various other surveyed activities, where the range went from 2.7% to 12.7%”.

He added: “The things that worry me the most when we think about the gambling white paper are things like online slots and online casinos – the areas where people can get very addicted to gambling.

Mr Philp told the committee the National Lottery was the biggest form of gambling in terms of ‘gross return’, totaling around £4billion a year, or around a quarter to a third of all gambling in the UK.

MPs were told that around 40% to 45% of the public gambled in some form each month and that around 30% of the population played the lottery in any given month.

Regarding the use of credit cards in gambling, Kevin Brennan (Labour, Cardiff West) asked Mr Philp whether the Government’s assertion that consumers could no longer gamble with a credit card was true.

Mr Brennan said: ‘It’s a simple word you’re looking for and it has three letters, can you tell? It starts with y and ends with s and it has an e in the middle.

After Mr Philp and DCMS Director of Gambling Ben Dean turned to their advisers for advice, Mr Brennan continued: “You have just confirmed to me that the National Lottery is a very important part gambling in this country. And I asked you the very simple question, so isn’t it true that you can still gamble in this country with a credit card when you play the National Lottery, and you seem unable…”

Mr Brennan replied: “I accept that the answer should have been yes – as long as you buy a Mars bar. That’s what your answer is, basically, isn’t it?”

Mr Philp replied: ‘Honestly, I don’t know what the rules are for whether a Mars bar is enough or whether you have to buy a roll of toilet paper and a toilet duck as well.’

Mr Brennan suggested the audience had entered the “realms of surrealism” before Mr Philp offered to write to the committee with the precise answer.

The MP said: “I’ll tell you what the answer is, the answer is yes, and the next question is why are you allowed to use a credit card for this form of gambling and not for other forms of Game ?

Mr Philp said it was a practical consideration not to have to ask a consumer to separate their purchases if they included a lottery ticket.

He and Mr Dean clarified that it was not possible for consumers to go to the National Lottery website and use a credit card.