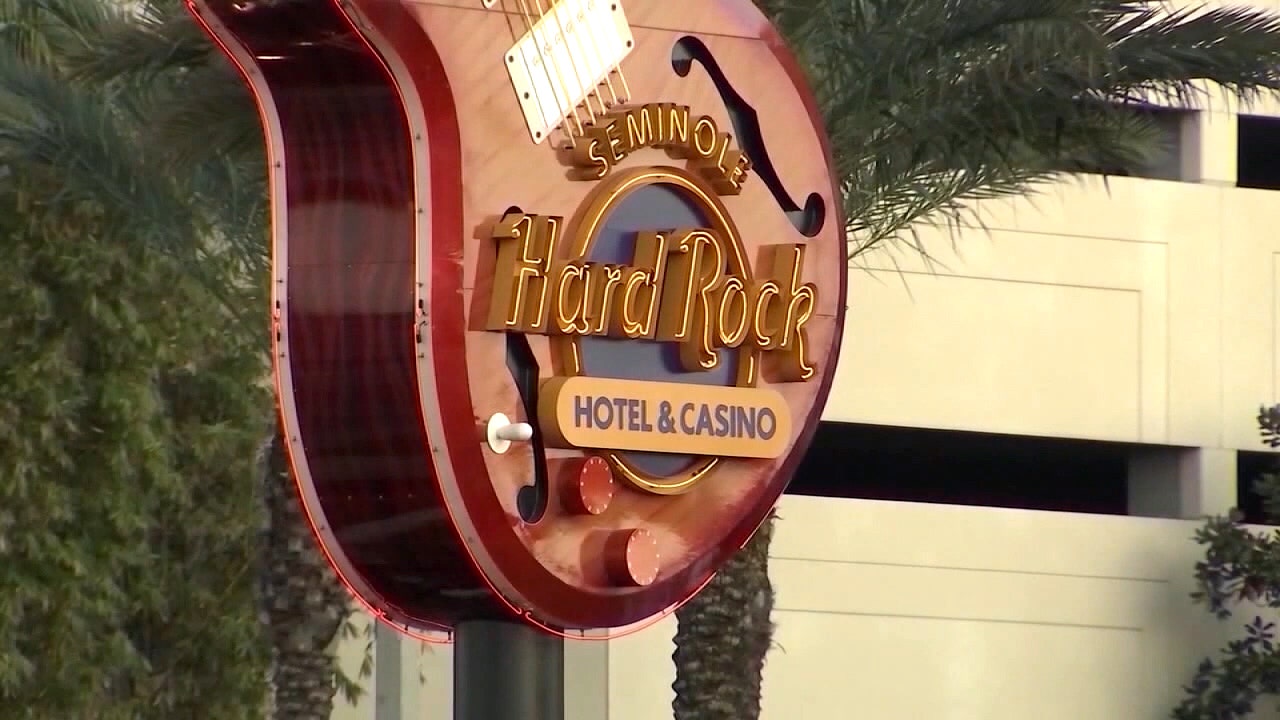 This ruling has broad implications as the judge ultimately ruled that the entire contract violated federal gaming rules, meaning that not only is Seminole Hard Rock’s sportsbook application illegal, it also means also that the Seminole tribe cannot build new casinos or expand their games to create Vegas style casinos with craps and roulette.

Governor Ron DeSantis opened the door to sports betting in Florida this spring — considered one of the most fertile grounds in the country for digital betting — thanks to an agreement signed with Tribal President Marcelus Osceola Jr. The legislature approved the deal, known as the pact, in a special session in May, but the deal was later challenged.

The judge’s ruling stems from a lawsuit filed by casino owners in South Florida, which argued that federal law did not allow wagers made outside of tribal lands. The Tribe’s mobile betting app allowed people to place bets from anywhere in the state.

The decision, however, came down to where the bets were placed. According to federal law, gambling can only take place on Indian lands. The Seminole Tribe has attempted to argue that the servers taking the bets for their enforcement are located on their land, but this argument has been tried in three other federal cases and has been rejected each time.

On Tuesday, the Seminole Indian tribe appealed the judge’s ruling and filed a stay motion, pending appeal. This means the tribe is asking the judge to hear their appeal before allowing Monday’s ruling to go into effect.

In court documents, lawyers for the tribe asked the judge to follow up on their stay request no later than Wednesday.

Their stay motion may explain why on Tuesday night bettors who spoke with FOX 13 were still able to place successful bets through the Hard Rock Sportsbook app despite the judge ruling on Monday that the pact was illegal.

Lawyer Daniel Wallach, who specializes in regulating gaming and sports betting, explained that the federal judge in that case called the server location argument a legal fiction.

â€œYou look at the location of the player, the bookie, the best, and obviously someone who places a bet in Jacksonville or Key West is not on Indian land,â€ he told FOX 13. , a few hours after the federal decision. . “They are beyond the jurisdiction of Indian territory and for this reason the pact has exceeded its legal limits.”

In early November, the Seminole tribe quietly launched online sports betting in Florida, amid relentless legal challenges to a gambling deal approved by state lawmakers in May.

Wallach said the Home Office would likely appeal the decision, but they are unlikely to succeed in their appeal due to precedents. Essentially, he said this avenue for online sports betting is dead in the water and that there is unlikely to be any type of online or mobile sports betting in Florida in 2021.

To achieve this, the clearest legal route would be for voters to approve online and mobile sports betting. If Floridians do, it’s highly likely they’ll end up with a more competitive estate, allowing outsiders instead of an exclusive deal and, essentially, a Seminol tribe monopoly.

Alternatively, the state and the Seminole Tribe can also negotiate a new contract – one that allows sports betting only on Native American lands.

Bring back morality in small loans